As the UK approaches the end of its Brexit transition period, a familiar topic is coming back up for discussion. Despite technically leaving the EU earlier this year, the UK has continued to adhere to EU rules and regulations throughout the remainder of 2020. This transition period was intended to provide time for the UK and the remainder of the EU to negotiate a trade agreement before the UK officially left the EU permanently.

Under the current trade rules, the EU is the UK’s largest trading partner. In 2019, trading with the EU made up 43 per cent of UK exports and 51 per cent of UK imports. While a member of the EU trading system, there were no tariffs and limited border checks for the UK when it came to trading. However, these benefits are now about to expire unless a new deal is able to be  reached.

With the transition period set to end 31st December, the UK would potentially default back to World Trade Organization (WTO) regulations unless a new deal is reached. Many other countries around the world—such as the United States, China and Australia—conduct trade with the EU under WTO rules, but they also have additional deals in place. 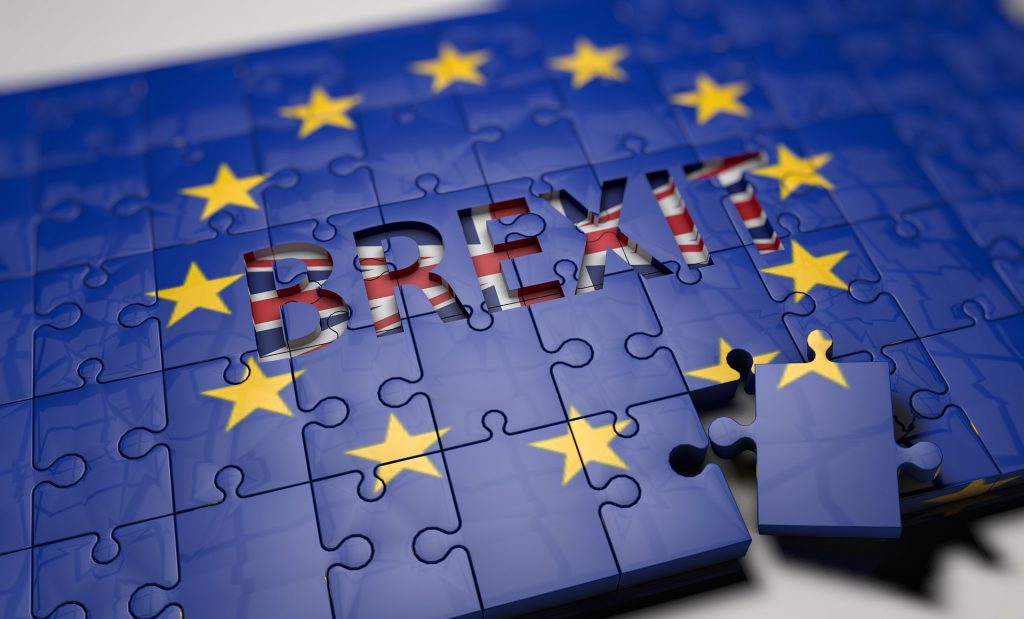 Drastic changes to trading operations with the EU would affect an abundance of UK employers across many sectors. Consistent and productive transportation of goods is dependent upon reliability throughout the process. As of right now, employers, drivers and hauliers must all be prepared for operations and daily duties to be conducted differently starting in 2021.

The UK government has acknowledged that there may be a drastic increase in delays related to transporting goods—such as queues at the border—after the transition period expires. The new rules could result in ports being overwhelmed due to the many new steps that all parties will have to become accustomed to. In addition to the schedule delays and greater queues, there may also be fines and permits to address. For example, lorry drivers entering Kent would be required to fill out a permit. If they fail to do so, they would be subject to a £300 fine. It is worth noting that EU goods entering the UK will not face full customs administrations for the first half of 2021 while these measures are phased in.

The French government plans to begin implementing strict border controls at ports immediately following the end of the Brexit transition. Meanwhile, the UK government has estimated that as many as 85 per cent of lorry drivers would lack the proper documentation to enter the EU through France. As such, severe delays may be inevitable.

Increased Costs Due to Tariffs

Market and pricing implications of WTO rules would have major effects on trade. If the UK were to begin having to apply tariffs and quotas to imports and exports during trade with the EU, it would have major financial implications for organisations. For example, UK exports being sold in the EU market would be subject to WTO tariffs of 11.1 per cent for agricultural goods, 15.7 per cent for animal products and 35.4 per cent for dairy goods. Furthermore, British vehicle manufacturers would be dealing with a 10 per cent tariff that would result in costs of approximately £5.7 billion per year.

In the event that a new deal between the EU and UK is not reached by the end of the year, the WTO’s Most-favoured-nation clause will become important to understand. This rule establishes that countries are not permitted to discriminate between trading partners or grant special treatment to only some parties. There are certain exceptions to the clause, such as:

As it pertains to services, countries may be allowed to provide different treatment among partners, but these exceptions are only allowable in specific circumstances.

In total, it is projected that not reaching a new deal before the Brexit transition period ends would result in approximately 90 per cent of goods being exported from the UK to the EU having new tariffs. Without a new agreement, the UK would implement its own tariff system called the UK Global Tariff.

In the event there is no agreement on the future relationship between the UK and EU, it is likely there will be a legal requirement to carry a physical document known as a Green Card when driving in Europe.

For more information on Green Cards and how your insurance may be effected, please read here.

The implications of a no-deal Brexit would also be impactful on trade beyond that between the UK and EU. Without a new deal in place, the UK would not be able to act as a gateway for goods on their way into or out of the EU. These changes would therefore have an impact on the transportation of the following types of trade:

Although a deal has yet to be reached, Prime Minister Boris Johnson and European Commission President Ursula von der Leyen have instructed their teams to continue attempting to reach an agreement. As such, it is important for employers to remain apprised of the situation as the deadline approaches.

« Back to all news